55 applications to set up expeditions have been filed with the Council for Earth’s hydrosphere. Of them 41 applications are for marine expeditions and 14 for the conduct of works in internal waters. Among the applicants are 22 RAS institutes, 11 educational establishments, 9 organizations from other departments, and 13 foreign institutes. The geography of expeditions covers almost all regions listed in the Marine Doctrine of the Russian Federation, Arctic, Atlantic, and Pacific. 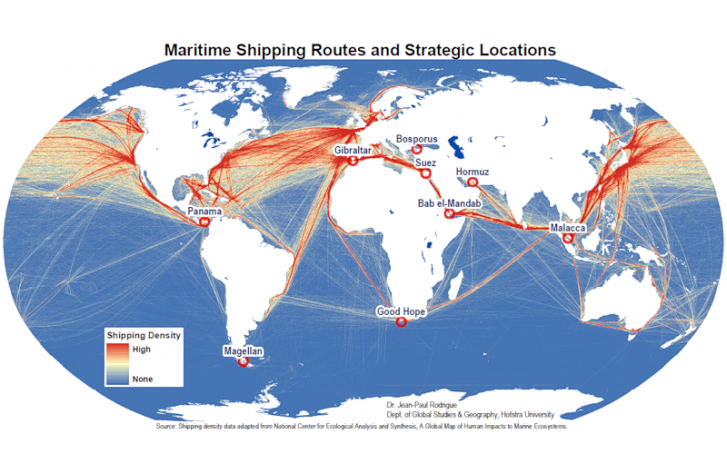 As was noted by a member of the work team of the Council for making plans of marine expeditions, head of the Scientific Coordination Oceanological Center of P.P.Shirshov Oceanology Institute Sergey Shapovalov, there is a unique situation this year. For the first time in many years, applications for conduct of marine works employing the fleet were submitted by the institutes of FASO of Russia which have never before participated in marine expeditions. Among them is, for instance, the Institute of Physical Material Science of the Siberian Branch of the Russian Academy of Sciences. According to S. Shapovalov, one of the objectives of the Council is to greatly expand the list of members of the expeditions, also due to employment of higher educational institutions, in future.

First deputy head of FASO of Russia Aleksey Medvedev reminded that the plan of marine expedition research is the basis for vessel capacity planning. Proceeding from this, FASO of Russia will distribute the capacities of the scientific fleet. According to him, in order to efficiently use the resources available to FASO of Russia, it is necessary to plan expeditions so that transitions from ports to study areas, and between study areas without associated observations are as short as possible.

In 2016 700 mln rubles were allocated to the financing of marine expedition programs in the budget of FASO of Russia. This is the largest amount of funds allocated for these purposes in the several recent years. Since 2012 the amounts for organization of research activities in the academic system have not exceeded 300 mln rubles annually.

«What took place this year raises expectations. We must show that it was not in vain that these funds were allocated, all expeditions must be conducted at a good level, good results ought to be obtained», summarized the chairman of the Council for Earth’s hydrosphere, director of the Oceanology Institute of the Russian Academy of Sciences R. Nigmatulin.