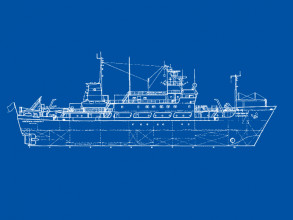 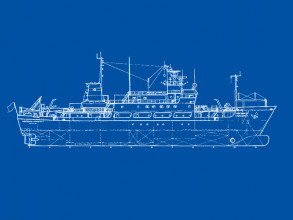 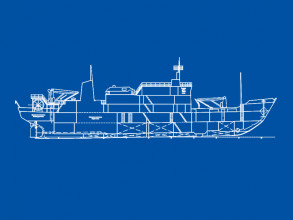 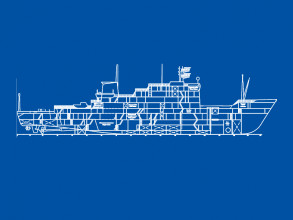 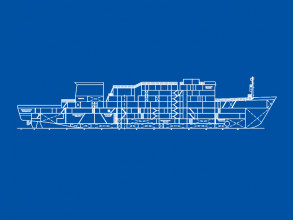 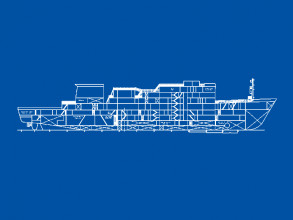 All rights reserved © Copyright 2016 – 2021.
The material published within this website is copyright of the company. No part may be used, in whole or in part, without the permission of the administration.